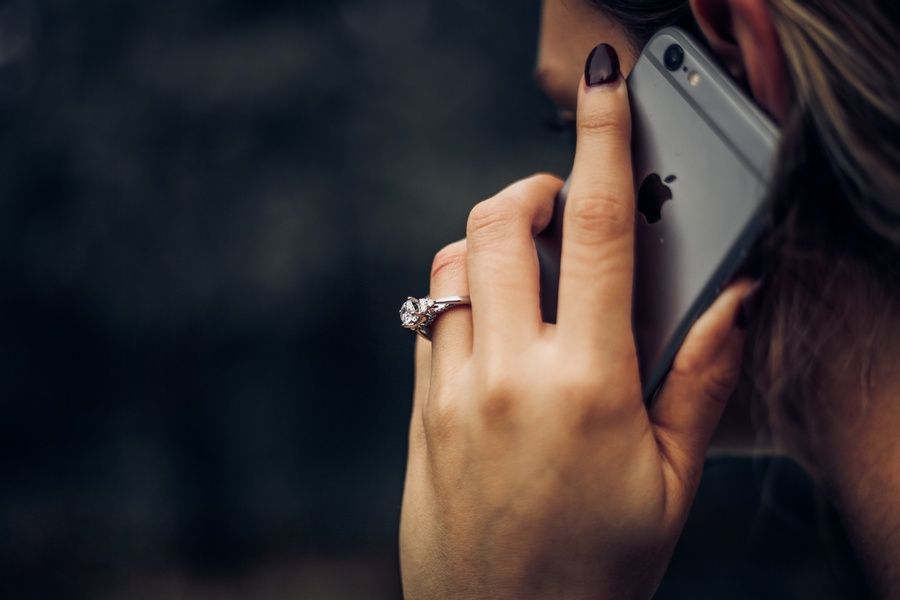 How to report identity theft

Have you ever heard of a case where someone fell victim to some sort of identity fraud and wondered “But just where do you report identity theft?”. Since this is quite a bizarre, but very serious crime, organizations and departments which deal with these kinds of cases have been established all around the world (such as the FTC, CAFC, CIFAS or Europol). In this article we will be talking about the ways in which you can report identity theft.

What is identity theft?

Identity theft occurs when someone uses your stolen personal information such as your name and surname, Social Security number or credit card number for their own personal gain. Such people get access to your personal records and can create bank accounts using your name in order to acquire financial gain by for example, taking out loans or receiving your tax return and at the same time, wreak havoc in your life. Since crimes of this nature are extremely harmful to their victims, search about what course of action you can take against the perpetrator in your country of residence and act. 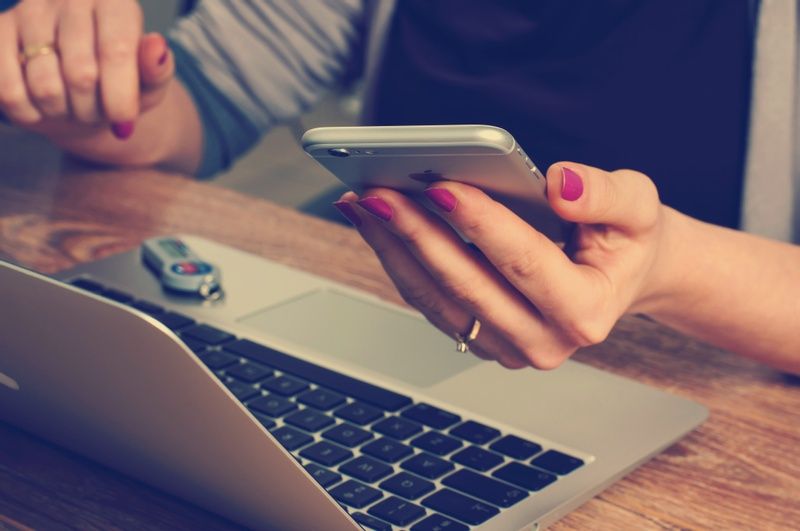 Where do you report identity theft?

Reporting identity theft is, indeed, possible. The recommended course of action is to first report this to the police and then to the relevant organisation or department which deals with fraud cases in your country. However, when reporting this to the police, you need to have information such as the actual identity of the culprit. When it comes to reporting it to the organization which deals with such cases, you have the option of doing it online or by calling the appropriate number. Depending on the way which you choose to report the crime, you have to either fill out a form or verbally describe the event and give out the information which will be asked of you during a call. They will then create a case and help you out as much as possible by coming up with a recovery plan. If anything new happens, reach out to them again so they can update your case.

There are tools which you can use to check if your personal information such as your name and surname aren’t being used by other people online, but to simply put it; they’re usually scams. However, with reverse image search engines, such as PimEyes, you can check if your image hasn’t isn’t being used by someone else.

Upload a photo and find out where your face appears online

Since identity theft is becoming a widespread problem, there are many helpful, free resources which give out information about how to create an identity fraud report and how to generally deal with these kinds of cases, so you should always be well informed in the case where you become a victim. However, one should always take precautionary measures against such crimes. In the case where you do indeed fall victim to identity theft, use your knowledge and power and act. Report the crime so legal action can be taken against the offender and a recovery plan can be created to help you.

How to search for something in an image

Finding things or people using only an image is possible thanks to reverse image search technology. Get to know how to use it to find something in an image.

How to search for something in an image - Read more

If you want to use the reverse image search to look for photos posted on Facebook or scam profiles, we’ve got bad news for you: it's impossible.

How to reverse image search on Facebook - Read more