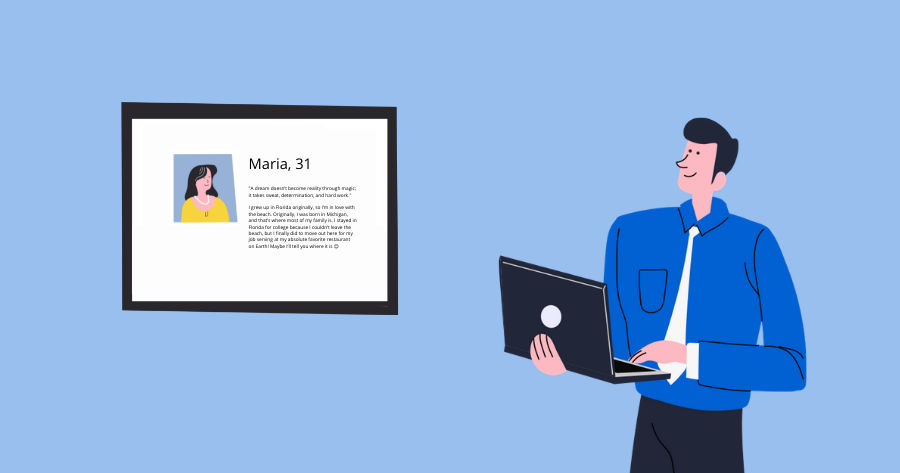 Most of us are probably familiar with MTV’s “Catfish: The TV Show”, however, not many people are aware of how the show came to be. One of the hosts, Nev Schulman, met a girl online and fell in love with her and even started an online relationship, however, in reality she wasn’t the person she claimed to be. A documentary titled “Catfished” was created based on this event and that is where the term “catfish” first originated. In this article we will explain what catfishing is and why people choose to catfish others.

What does it mean to be catfished online?

Online catfishing occurs when a person uses someone else's personal information such as pictures and sometimes even their name to create a fake persona and interact with other people. Catfishers may have been previously rejected by the person they are targeting, which is a form of motivation for them to get revenge in some sort of way, however that isn’t always the case.

A catfish will very oftenly create a fake dating profile, since meeting people on such apps and websites is quite easy. There have been many cases of people who started online relationships with someone who was lying about their identity, which proves that falling victim to a catfish is not as uncommon as one would think. However, there are some signs which give out when someone is (or could be) a catfish. Firstly, they truly seem to be too good to be true - they will usually shape their persona around the person they’re chatting with so they are able to make themselves seem trustworthy. Such people don’t usually have many pictures on their social media profiles (since they steal them from other, existing people), do not want to video call and meet up while making various excuses as to why (they often say that they’re too shy, or their webcam is broken, they can appear “too busy” so they will avoid meeting up with the person they’re catfishing or bail at the last minute and reschedule for a different time, where this will get repeated). Another thing is that they can also avoid answering certain questions about themselves and withhold information which may give out their true identity (such as a phone number). Catfish also can’t provide a candid selfie if you ask them to send one, since they would have to search for such a photo on the profile of the person they are stealing their pictures from. 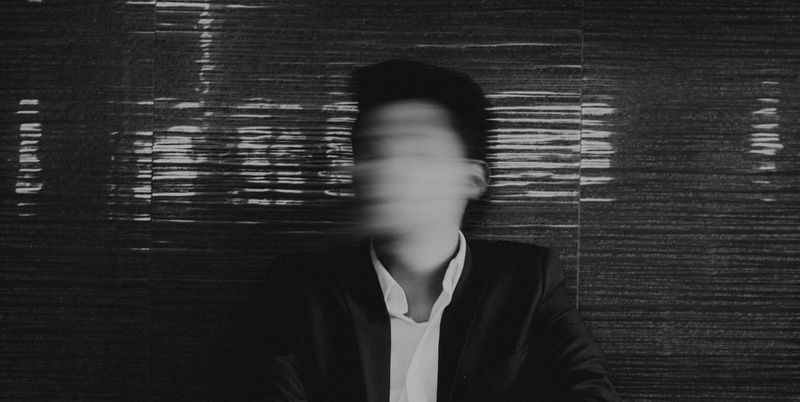 People whose images have been stolen and are being used by catfishes can also suffer from the consequences. Their image is being used without their consent and perhaps even tarnished since they have absolutely no control over what such a catfish is doing. This is why one must always be aware if their pictures aren’t being used by others for such malicious reasons. You can check where your pictures exist online by performing a search on PimEyes.

Are you afraid that you might have fallen victim to catfish? Read more about what you can do as a victim of catfishing from this article on our blog.

Why is it called catfishing?

The term “catfish” came from an old tale about catfish. Fishers would ship catfish together with codfish, due to the fact that they would keep the codfish agile, ensuring a better quality and taste. Today a person who is a “catfish”, keeps the person they have seduced on their toes, similarly to the fish in the tale, while also presenting a “literal” meaning of catfishing someone. The modern term however, originated from the 2010 documentary titled “Catfish”, which presented a case of catfishing as we know it today, but the phenomenon is much older than that. Catfishing has been around since online chats and forums were first created. It has also been used by undercover police who were posing as minors in order to lure and arrest sexual predators.

How does catfishing relate to cyberbullying?

Many cases of severe cyberbullying have been covered in the news, however how does it relate to catfishing? Unfortunately, oftentimes catfishes will approach people on dating websites, get close to their targets and then use the information they have gathered about them in order to blackmail, embarrass and bully them. They can go as far as telling the victim to do them several favours or else they will publish their photos (which may include sensitive content) or spread information which that person would rather keep private. Such catfishes might even blackmail the person they have catfished in order to extort money out of them.

The victims of cyberbullying can truly suffer from immense emotional trauma. This can be observed in the case of Megan Meier, where the American teenager was catfished by her neighbour’s mother, who posed as a teenage boy by the name of “Josh Evans”. The catfish first built up a trusting relationship with the victim, but later on shamed her and sent various unpleasant messages, which unfortunately, led Megan to take her own life. This proves just how serious a catfish situation can be.

Everyone needs to be made aware that catfishing is something very serious and if they fall victim to it, many bad things can unfortunately take place. Don’t share sensitive information with people you are not quite close with, especially if you have met them online and have no way of knowing if they truly are the person they’re claiming to be. Many people have unfortunately fallen victim to the cyberbullying of catfishes, so in order to prevent another tragedy from taking place, we must all be very cautious with whom we’re interacting. However, if you think you might be catfished by someone, ask someone you trust what they think of the situation, evaluate all of your options and try to distance yourself. If the person you’re chatting with turns hostile and starts blackmailing you, take legal action against them. 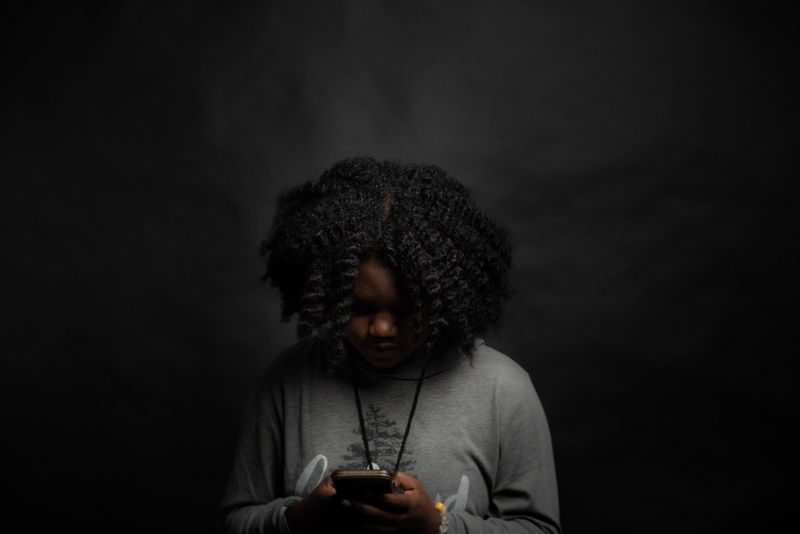 Why do people catfish?

People who catfish are often insecure about themselves. Having confidence problems can really ruin your self esteem and make you feel as if you’re worse than others. Catfishes use this form of deception as a way of escapism. They want to see how their relationships with other people would unravel if they looked differently, or were of a different gender. Loneliness can also be a reason for catfishing; having the need to talk to someone and feel as if someone is there for you but knowing that perhaps you would be rejected if you had reached out to them as the “true” you. Such people tend to want to find out how it is to be popular, since they might not have many friends in reality. Some even use it as a form of revenge towards people who had previously rejected them in real life or even online, but when they were using their true identity. Nonetheless, there are people who don’t need a motive in order to catfish someone and simply do it out of boredom.

However, catfishing can actually become addictive. Many people who have catfished in the past have admitted to this. They essentially live out a different life by creating an account for the persona they have fabricated, get to experience how others would like them if they looked differently and receive attention in quantities and ways they never did before. Nevertheless, such an addiction is very unhealthy and can be quite dangerous for the individual, since it can damage their psyche and sense of what’s real and what’s not. People addicted to catfishing should seek the professional help of a psychologist or a psychiatrist.

Catfishing is a purely deceptive activity used by people, even if some of them don’t have any malicious intentions while hiding behind the persona that they have built. One should always look out for signs which point out that the person they are talking to isn’t who they are claiming to be. Always be aware of who you’re in touch with online and don’t let yourself fall victim to such a person. However, if you happen to spot a catfish, call them out on their actions and alert the person whose identity is being compromised so they can know that such a situation took place. Stay safe and keep your online presence monitored by using an online facial recognition search engine, such as PimEyes.