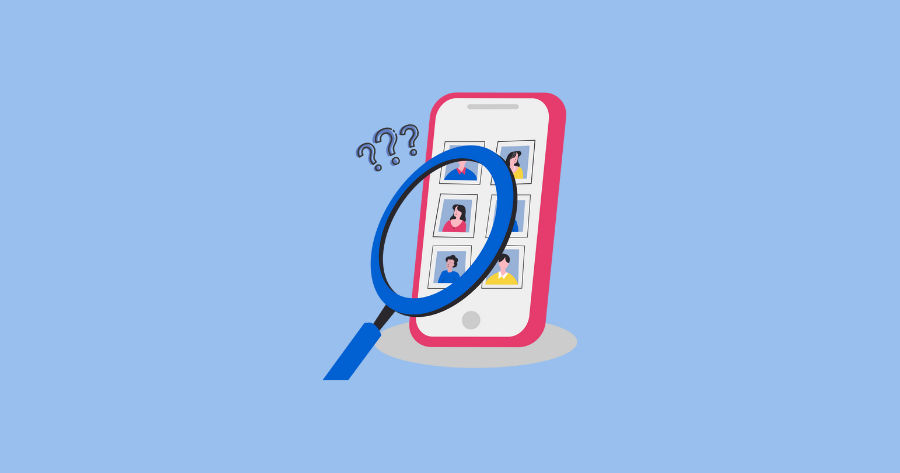 Catfishing occurs when a person creates a fake profile using the pictures and information of others, with the goal of exploiting people emotionally and/or financially. The act of catfishing has been around for as long as the Internet and online forums, but its term was coined thanks to the documentary and MTV show titled “Catfish”.

Why is catfishing harmful?

Catfishes usually target their victims with the goal to exploit them emotionally and sometimes even guilt-trip them into sending them money. People who catfish others don’t tend to have good intentions, which is why the term also has a bad meaning connected to it.

Many people who have been harmed by catfishes have come out with their experiences, so others can know and recognize the signs of when the person they are talking to is a catfish. Victims of catfishing suffer from depression and deal with major trust issues. Finding out that the person you thought you could completely trust ended up lying about everything regarding themselves can truly be traumatizing.

So, how can I recognize when the person I’m talking with is a catfish?

Catfishes tend to have very few pictures on their social media, since they have downloaded them from other profiles without the consent of the person who is actually depicted in them. They will also avoid video calling and meeting up, since that would give away their true identity. Coming up with crazy reasons as to why they can’t meet you is also quite characteristic of them.

If someone you met online starts acting flirty and claims to have “fallen for you” quite quickly, then they’re also most likely a catfish. Making their target trust them is a key point for them, since at that point the manipulation starts. Always be careful who you’re talking to and make sure that you are able to verify their identity. Falling victim to a catfish is something that nobody wants to go through, which is why looking out for those signs is very important.

I’m suspecting the person I’m talking with is a catfish. What should I do?

Call out the person you’re in touch with and make them come clean regarding their actions. Cutting off all contact with them afterwards is quite important too. If it is possible, you should also alert the person whose identity has been compromised, so they can be aware of the situation. If the situation makes you struggle emotionally, reach out to a mental health specialist and stay safe.

Could someone have used my photos to catfish others?

Unfortunately, that is a possibility. People whose identities have been compromised by catfishes can stay in the dark about such a situation if no one reaches out and lets them know, which is why monitoring your online presence is very important. Tools such as PimEyes can help you do that!

Perform a search and start monitoring your online presence

Catfishing is a deceptive act performed by people who wish to manipulate others, which is why you should always know who the person you have connected with online is. Look out for signs of catfishing and most importantly - monitor your own presence online to be sure that no one is using your photos in order to catfish others.

Perform a search and see where your pictures appear online