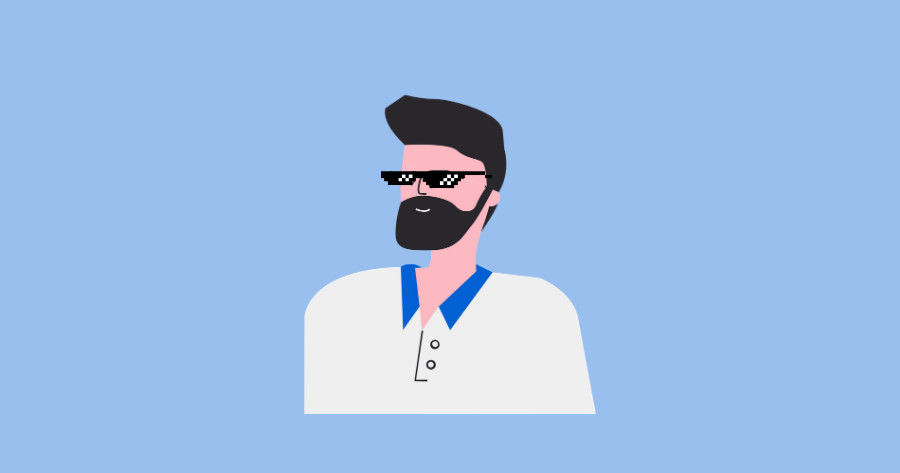 Have you unknowingly been turned into a meme?

Most people who are active online nowadays are familiar with at least a couple of memes in one way or another. For example, have you ever seen this picture? 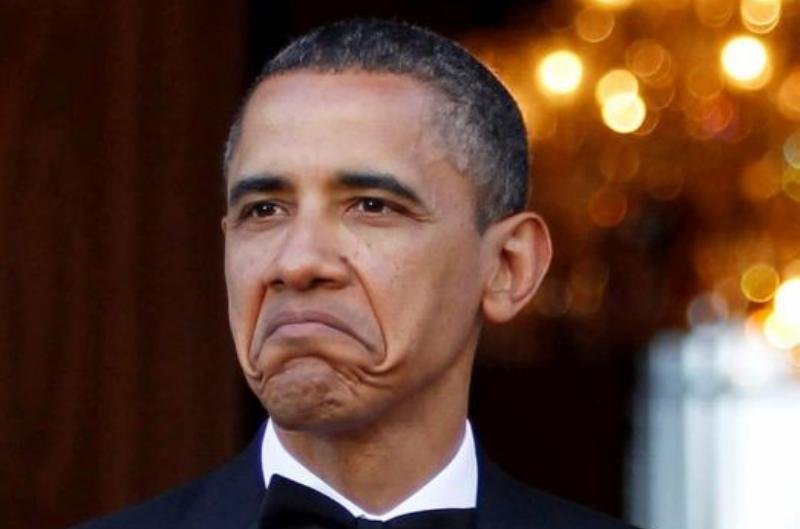 If yes, then you have stumbled upon the origin of the “Not Bad” meme, which originally, was not a meme at all! During President Barack Obama’s and his wifes first state visit to the United Kingdom, a picture of them making peculiar face expressions was taken and went viral. However, it wasn’t long before internet users used the picture as a meme template, where it found a whole different meaning.

There’s plenty of memes concerning public figures, but there’s also a lot of them depicting regular people. This can be a big problem, since in most cases the people depicted have no control over what’s happening, meaning their pictures have been stolen and their public image is being tarnished. In this article we will be addressing this issue and sharing tips on how to protect your image.

How can you know if you have been turned into a meme?

In most cases, memes go viral. They can go viral across a number of platforms, but that is not always the case. A certain meme (or types of memes) can be known inside a specific community, meanwhile outsiders have no knowledge of it. By a meme going viral, you can stumble upon it yourself, or a person close to you can find it and inform you about it. What about the second case then? 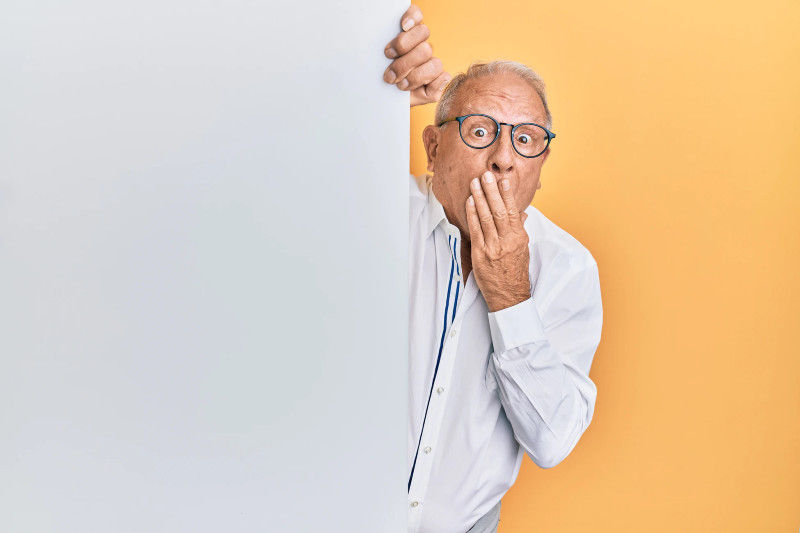 By using face recognition search engines you can become aware of such memes. You can perform a search by using a picture containing your face in order to find pictures on the Internet which match it.

I found out my pictures have been turned into memes without my consent. What can I do?

In this case, you have to take action. You can report the illegal use of your pictures to the police. However, this doesn’t deal with the distribution of said so pictures online. In order for you to have them taken down, you must directly contact a certain webmaster with a notice or complaint. 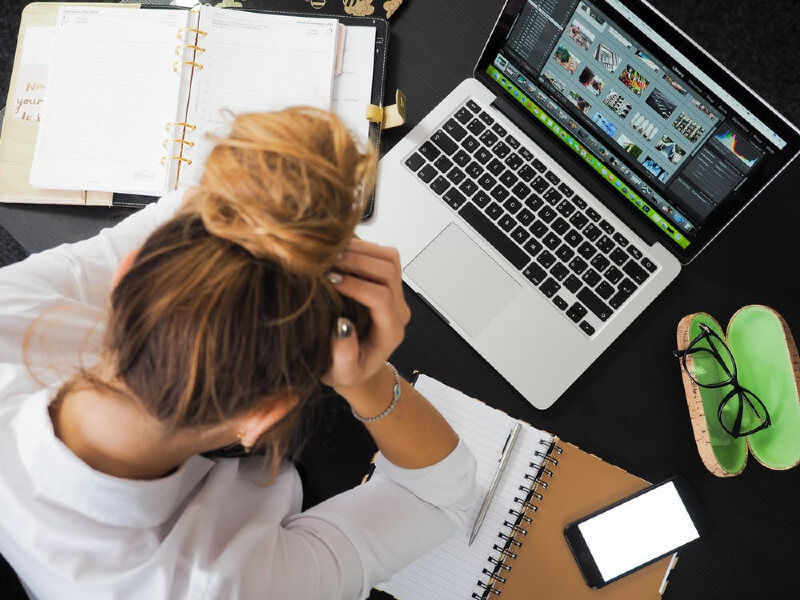 By buying our PROtect plan, you will have the help of PimEyes professionals, who will track down the webmasters of the sites where your pictures have been uploaded to. In order for your pictures to be removed, they will prepare legal documents specified for the removal of ones photos from the internet and send out notices on your behalf. Read more about the functions of the PROtect plan.

Knowing how to recognize when the person you're talking with is a catfish is very important.

How to recognize a catfish? - Read more