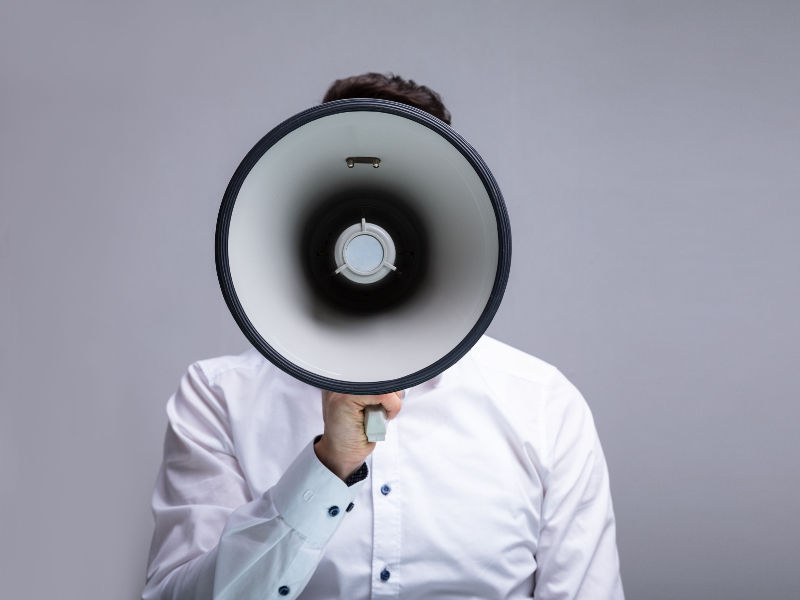 To address the increased public interest caused by article published by BBC, related to PimEyes' activity and allegations made by privacy campaign group Big Brother Watch, PimEyes would like to make an official statement and clarify aspects of the company's activities mentioned in the article.

The context of PimEyes' activities as presented in the BBC article and the content of the Big Brother Watch complaint does not correspond to the actual usability of PimEyes technology.

PimEyes has never been and is not a tool to establish the identity or details of any individual. The purpose of the PimEyes service is to collect information about URLs that publish certain types of images in public domains. As such, the target of the PimEyes search engine is not individuals, but publicly accessible websites. What users can find with the PimEyes search engine is a public website that may have used an image similar to the uploaded image. The result of the search represents data that literally anyone has the right to see in already accessible web domains. Therefore, all that PimEyes does, like other search engines, is to make it easy for the user to obtain information from a source they can access.

Furthermore, in relation to accusations that PimEyes is allegedly processing the biometric data of millions of UK citizens, PimEyes would like to state that the service is never aimed at collecting data on any individual. To clarify in clearer terms for the public, the entire 'data processing cycle' for PimEyes' technology involves extracting material from indexes and classifying it according to the websites using those indexes. There is no technological way, not even a theoretical one, to reconstruct a single image from the data acquired by PimEyes. Moreover, it is also not possible for PimEyes' technology to target a search to a specific country, or region for indexing.

Accordingly, we consider this allegation to be unfounded and its content illustrates the general and concerns already existing in public expressing a lack of understanding of new technologies, AI and machine learning.

Furthermore, we would like to point out that PimEyes is not legally responsible for any violation of the terms and conditions of the website by the user and for any unlawful use of the search results, including stalking.

PimEyes has repeatedly stressed that the company has taken a number of other organisational and technical measures to reduce the risk of stalking and to protect users and the public.

Therefore, secondly, we would like to firmly point out that PimEyes condemns any behaviour and attempts of stalking, psychological and physical violence. A manifestation of our social responsibility is our pro-social activity with social organisations carrying out activities against crimes against children, human trafficking and terrorism. We point out that we endeavour to cooperate with all authorities and national offices that comment on PimEyes' activities. For the sake of ongoing cases, we do not comment on the progress and outcome of the work. Please direct questions on these matters to the relevant authorities.

Finally, PimEyes is willing to participate in a dialogue to raise awareness of artificial intelligence and facial recognition technology.