Ann used to be a private employee in an international company. She didn’t care much about her public image - there were some photos of her drunk on the Internet, and even one from a nudist beach somewhere in the Bahamas taken by a former boyfriend, with whom things had ended in a pretty ugly way. She didn’t use to have a problem with these pictures... until she was offered the position of CMO of the company and was asked to represent it in the media. She was really happy about the promotion and raise but started to worry about her image on the Internet. She thought: How will my bosses respond to the information that there is a naked photo of me on the Internet which I don’t have access to and can’t erase? What if a journalist finds this photo or other pictures from parties? She was a nervous wreck.

Ann needed a damage control plan. The first step was to find all the photos with her presence. She was almost sure that her vindictive ex-boyfriend used her photo on more than one website that she was aware of. She also didn’t know how many drunk photos there were online. Luckily, she could check all of that with PimEyes.

Want to check images of yourself on the Internet? Use the PimEyes search engine.

The first step ended successfully. Ann breathed a sigh of relief. She knew that she should be more reasonable and far-sighted than ever before regarding her online image and should definitely control it. PimEyes’ Alerts helped her with that. 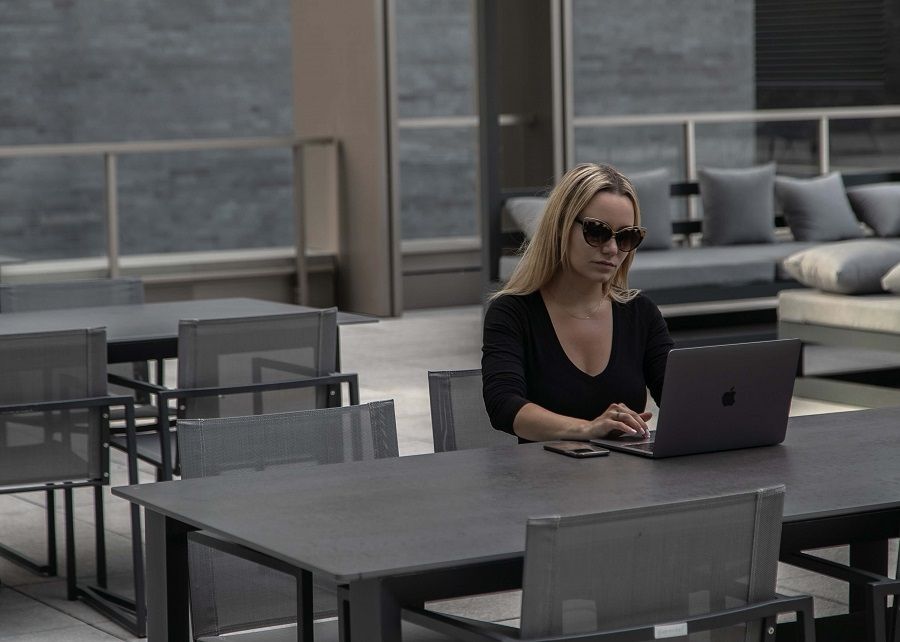 How to protect image rights with PimEyes Alerts?

The PimEyes Alerts is a service designed for people who want to keep an eye out for their image integrity. With PimEyes’ Alerts you will get a notification every time we find a photo with your face. With premium plans you can set multiple Alerts (3 as the Open Plus subscriber, 15 in the PROtect plan and 500 in the Advanced plan).

We want to give you the possibility to find your face on as many websites as possible, so we search on websites:

Set the Alert and monitor your image constantly

In what situations should you set the Alert and monitor your image?

PimEyes Alerts have many uses, but we especially recommend them in 3 situations:

1. When you are concerned that someone is using your photo illegally

A personal image is protected in many legal ways, but sometimes it is very hard to enforce this protection in real life, especially when you aren’t aware that someone is using your photo or other data. This problem particularly affects people who put pictures of themselves online and are tagged in group photos. They are private individuals, so their image cannot be used without permission, but they also give a fraud the chance to steal their identity or to use their photos in a way that is inconsistent with their will.

You may think that this problem doesn’t concern you. But recall those funny memes with a disliked politician or celebrity. Sometimes it’s quite clear that he or she was photoshopped into the photo but sometimes not. Do you think trolls can do that only to well-known people? Sometimes even having an opposing view on an unimportant issue can enrage a troll enough to use your picture in an image that reflects you badly. 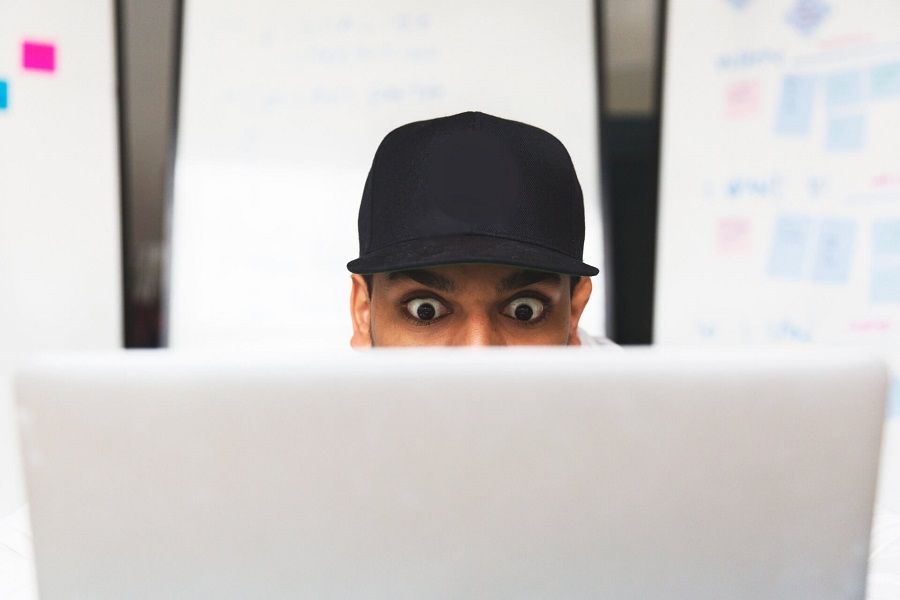 2. When you want to know what is happening with the photo you have uploaded to the Internet

How can people like these hypothetical characters protect their image rights? They should control where their faces appear online. To do that effectively, they can set the PimEyes’ Alert.

3. When you care about your image integrity and online presence

Having the possibility to monitor online presence is crucial to people whose career depends on their image of a professional, e.g. managers, CEOs, executives, university teachers, lawyers, members of prestigious clubs.

A lot of people who represent those professions try to avoid having a public presence, but usually that’s not possible because of their position. That’s why they want to control how they are perceived and know about all the photos they are in. PimEyes’ Alerts help them to preserve image integrity.

Get access to PimEyes’ Alerts. Purchase a subscription and control your image Purchase and set the Alerts