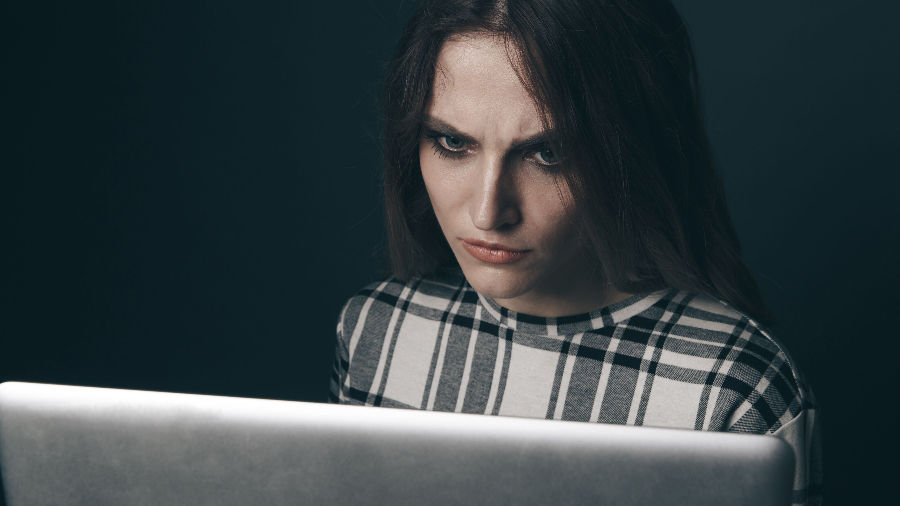 The ongoing revolution in communication technologies have greatly affected our society. Internet, and in particular social media has created huge number of opportunities for different groups of the social interest. It has particularly erased physical borders between people and made communication that easy. However, it also created risks and concerns that need to be attended.

As the practice has shown facial recognition might be useful tool to locate the web sources which publish such explicit materials and accordingly take measures to takedown them. According to the latest studies the revenge porn cases have been doubled during the last two years. This tendency has also been reflected on subscription rate of PROtect package, which has doubled since the last year. According to our analysis 87% of customers are female, or representatives of LGBTQ community, which shows how vulnerable these groups are around the world. PimEyes PROtect team acts in the following manner: Once the takedown request is submitted, PROtect agent starts to review the case and identify the source where the materials have been uploaded. Once the contact details of the web site administration is clear, they are sent the takedown requests based on GDPR and DMCA regulations. Sometimes it takes a month to remove the content, sometimes it is totally impossible.

To overcome the mentioned obstacle, PimEyes requested subscribers to provide only anonymized ID cards, where their personal details, such as personal number, passport number, etc. are hidden.

Also, it is worth mentioning that increasing number of explicit web sites requires increased scale of manual work for PROtect team to gather contact information of the sources that often publish materials without consent of its rightful owner.

Only this year, PimEyes PROtect team had 7306 active cases, from which 2127 has been successfully resolved, in 230 cases, PROtect team was unable to perform successful takedowns and 4949 cases are being attended at current moment.

• Special terms for human rights organizations. Organizations working in the field of children, women’s rights will have special discounts on our products.