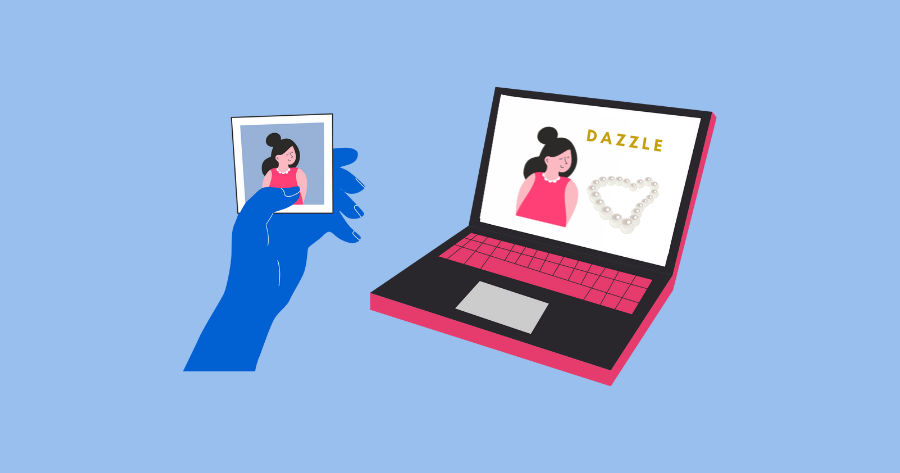 Have you ever attended an event where a photographer was present and felt slightly uncomfortable, since you didn’t know where your photos would end up being posted? Well, don’t fret because you’re not the only one and this is actually a big, real problem. Many people had their pictures taken at events such as conferences or weddings and wound up finding themselves as models in ads which they never consented to. If you find yourself in such a situation, you can however, exercise your personal rights in order to have the content in which you are depicted, removed.

How can someone use my photo in an ad without my consent?

Unfortunately, if you are active on image-sharing social media, it is possible for anyone to find your profile and download your pictures. However, that is not the only case where someone can get access to a photo of you. By attending various events where photographers are present, there is always a possibility that you will appear in a photo, as the main person or even in the background. A photographer may then use one of the photos in which you appear to promote their own business - all without your consent.

A photo of you taken by a photographer or an organizer of an event could also be posted on an image-sharing platform under the wrong license, which would then allow anyone to use the picture for an advertisement, without your permission. That was the case in the story of Alison Chang, whose photo from a local event was shared on Flickr, under a CC BY 2.0 license, which was then used by Virgin Mobile Australia in an advertisement campaign. The teen was obviously shocked when she found out that her picture had been used without her permission and a lawsuit was started, however due to the license which the photo was under, the company was actually using her picture legally. 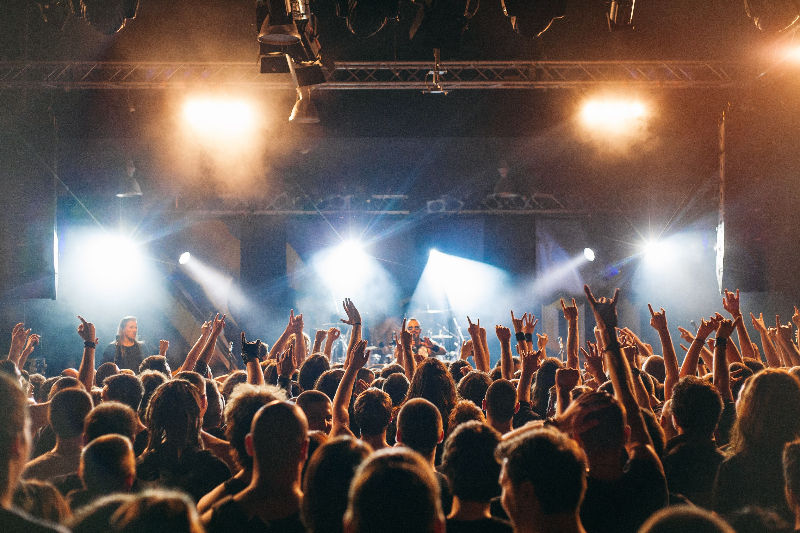 In this case, how can I prevent the misuse of my image in ads?

You could limit the posting of pictures depicting yourself and only post them on private profiles, where only people you know can view them. Oversharing can unfortunately end up badly. Monitoring your online presence is also very important, which you can do by using a facial recognition search engine, such as PimEyes. You can easily see and track on which public websites pictures of you have been posted to.

What are you waiting for? Perform a search now and start monitoring your online presence!

When it comes to events where you might be photographed, tracking the photographer's website (or the event website, if there is one) can be helpful. If you spot a picture of you which was posted without your consent, you can reach out to the webmaster in question in order to have it removed. Depending on your region of residence, you can refer to the Digital Millennium Copyright Act (USA), or the General Data Protection Regulation (EU).